The Temple by: Marish Farnsworth and Steven Brummond from: Oakland, CA year: 2017

The form of the Temple begins with life out of balance. Throughout the Sierra Nevada, species of pine trees are dying, compromised by a bark beetle which has proliferated due to human interruption of the cycle of forest fires, and climate change. The material of these trees, donated to our project, harvested and milled, becomes the basic building block of the Temple. Interlocking timber pieces in formation become a Temple that is both cloud and spire; inverted pyramidal columns suggest the negative-space of a forest canopy, simultaneously supporting a vast pagoda-like ‘cloud’ framework which in turn supports a central spire. In this way disorder gives way to harmony, and a group of dying trees is re-ordered into a cathedral of timbers stretching toward the sky; filtered sun rays will illuminate the intricate work of hundreds of hands building in unison; a collaboration that knits together a community as roots intertwine to give a healthy forest stability. URL: http://www.temple2017.org Contact: info@temple2017.org 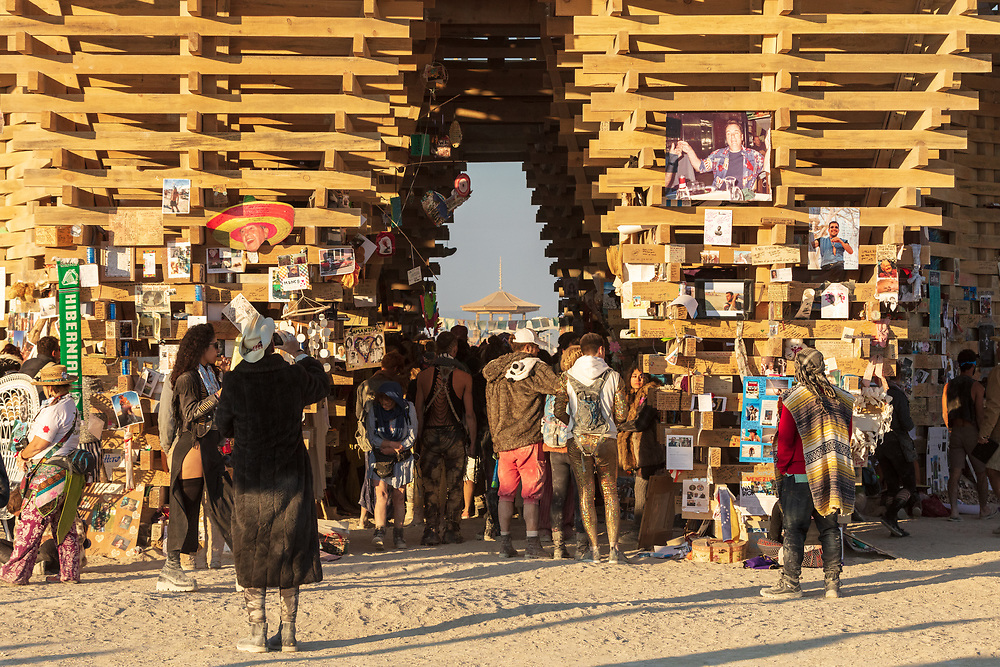